Peacock will also feature reboots of Saved by the Bell and Punky Brewster and have the ENTIRE series of Parks and Recreation, The Office, 30 Rock, Brooklyn Nine-Nine,and other hit sitcoms!

Peacock will also host movies from Universal Pictures, Focus Features, DreamWorks Animation, and Illumination like the Shrek, Fast & Furious, and Despicable Me franchises. 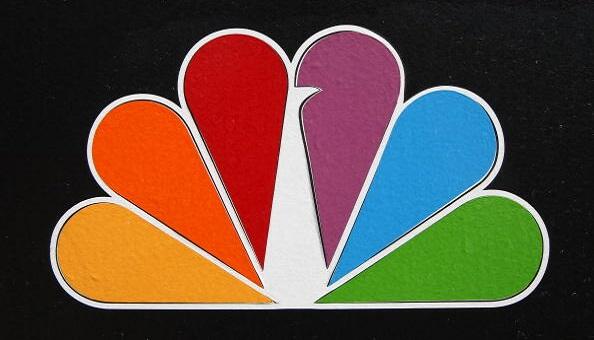 No price has been given just yet, but as of right now will you be signing up for the service?