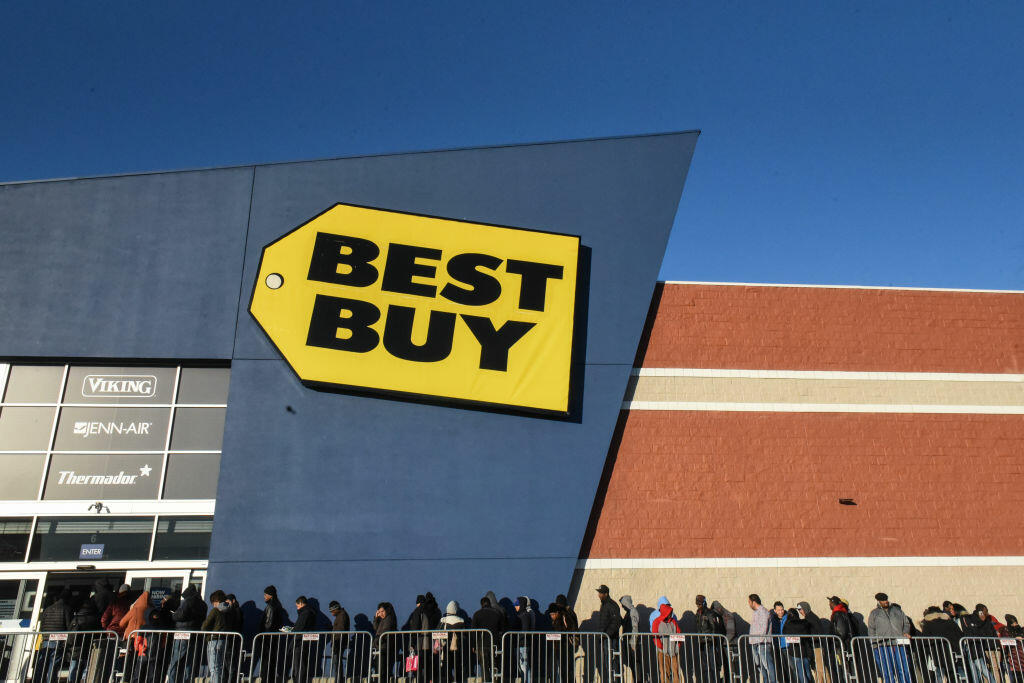 The future of physical music isn't looking good. According to Billboard, consumer electronics company Best Buy will no longer carry physical CDs and Target may be following suit in the near future.  Best Buy notified music suppliers that they will cease selling CDs at stores beginning July 1. The move is sure to hurt the already declining sales of CDs as consumers are switching to streaming platforms such as Spotify, Apple Music, and Tidal in large numbers. CD sales have already dropped by a sizable 18.5 percent in the past year, Billboard reports.