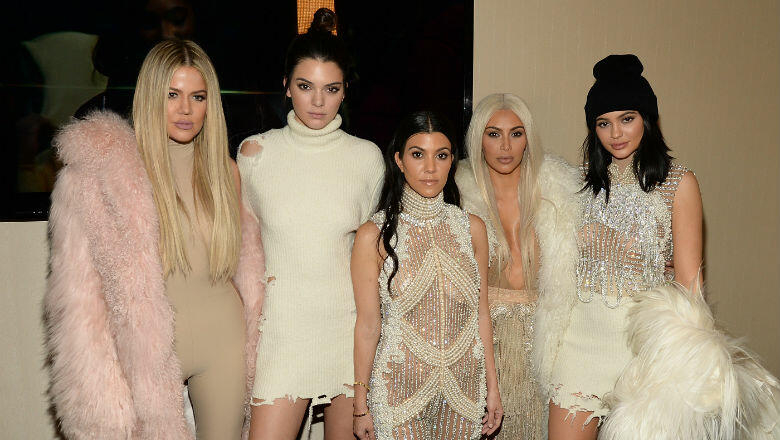 All of your favorite members of the Kardashian-Jenner family are the newest faces of Calvin Klein's #MYCALVINS campaign, which also features a strategically placed Kylie Jenner, who appears to be hiding her reported baby bump in the all-star photos next to her famed siblings.

On Monday (January 22), Calvin Klein released the batch of photos for the campaign, which promotes family unity and what better way to celebrate that theme than with the Kardashian-Jenner clan. What's most noteworthy about the photos is Kylie's appearance as the socialite offers strategically placed angles and some rather particular outfits. It's all for the Calvin Klein Spring/Summer 2018 collection, which features the brand's iconic underwear and denim, and was shot by photographer Willy Vanerdperre. Peep some of the photos from the campaign below!

Based on a statement from CK, the #MYCALVINS theme is centered  around a "display of unity between strong individuals" that "captures these bonds and brings to life different ways we can inspire families — both born and made — to connect with one another, and celebrate the things that unite us." In addition to the photoshoot, the famed family also partook in a round of "Never Have I Ever," with Kim admitting that she's never received a tattoo and Kendall admitting that she's never been married.