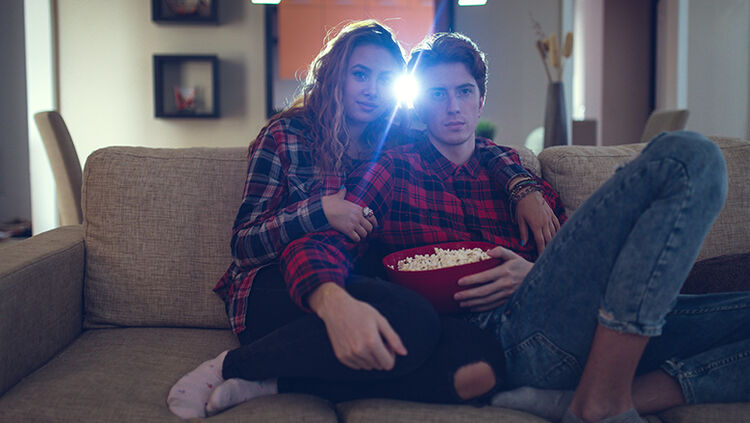 Were you too busy(or just forgot) to plan an elaborate and romantic date this Valentine's Day? That's fine. Just grab a bottle of wine, fire up Netflix and pick a few romantic movies to binge with your partner. Is there anything better than enjoying a heartfelt comedy from the comfort of your own couch with the person you love?

There are so many movies to choose from on Netflix, so here are some of the best movies to get you in the Valentine's Day spirit!