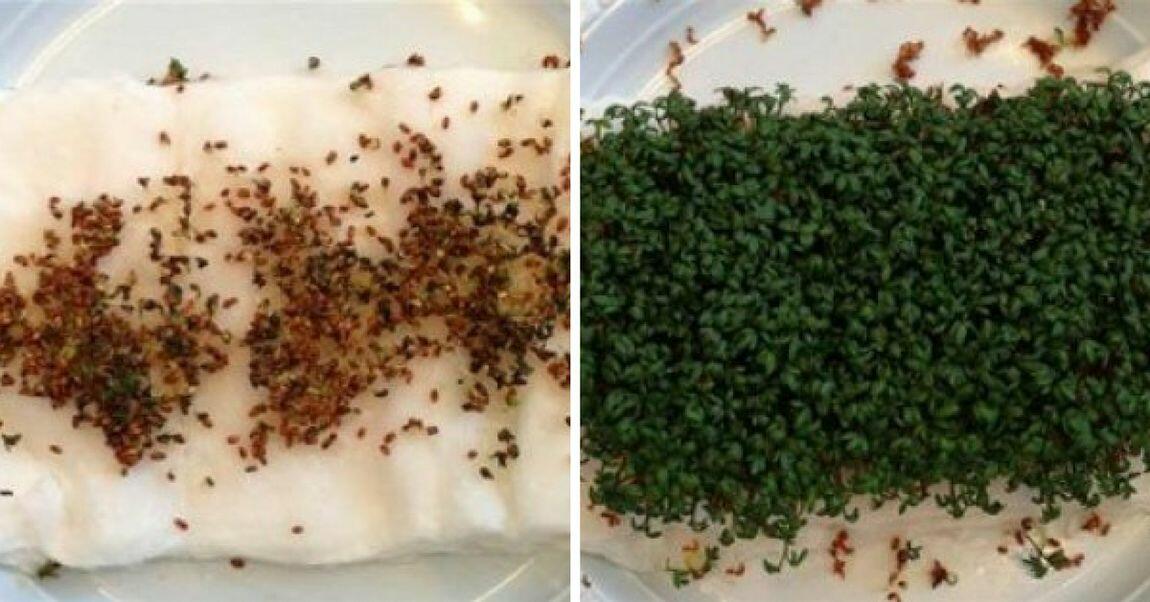 In this day and age, everyone is connected. Cellphones and computers make it so easy for us to stay in touch with those who live far away. But at what cost? How is it affecting our health?

Five high school students conducted an experiment for their biology class to ask this same question, and their results are being admired by researchers in England, Holland, and Sweden. The girls noticed they were struggling to pay attention at school and wondered what the cause could be.

“We all think we have experienced difficulty concentrating in school, if we had slept with the phone next to our head, and sometimes also experienced having difficulty sleeping,"  explains Lea Nielsen, one of the students in the experiment.

The girls decided to conduct an experiment to see if Wi-Fi could be the cause of their troubles. They took 400 cress seeds and separated them between 12 different containers. All the containers were kept in the same room, at the same temperature, with the same amount of water. Six of the routers were placed next to a Wi-Fi router, which emit the same type of radiation as a regular cellphone.

After 12 days, the results were staggering.