There are so many snakes in Australia that there are people whose sole job it is to get rid of the slithering creatures from people's homes. One such person is Dan from Sunshine Snake Catchers.

He was called to a house to remove a python from a garage but after he did, he realized it wasn't the only snake in there. Do you have what it takes to be a snake catcher? Can you see the hiding serpent in the photo Dan posted? 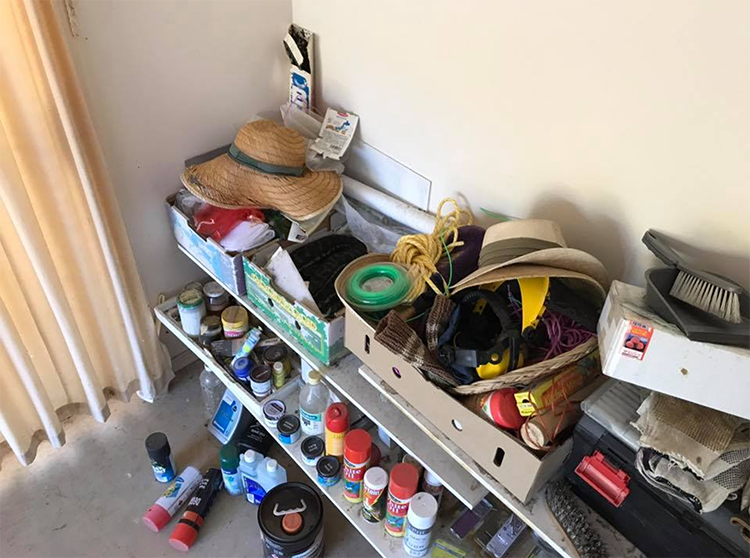 Scroll down to find out where it's lurking. 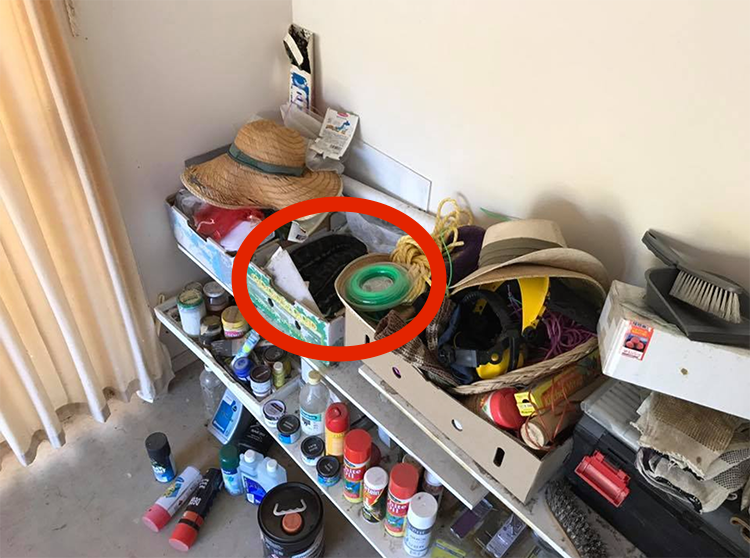 Yeah, pretty hard to see. Here it is closer up with the brightness tweaked. 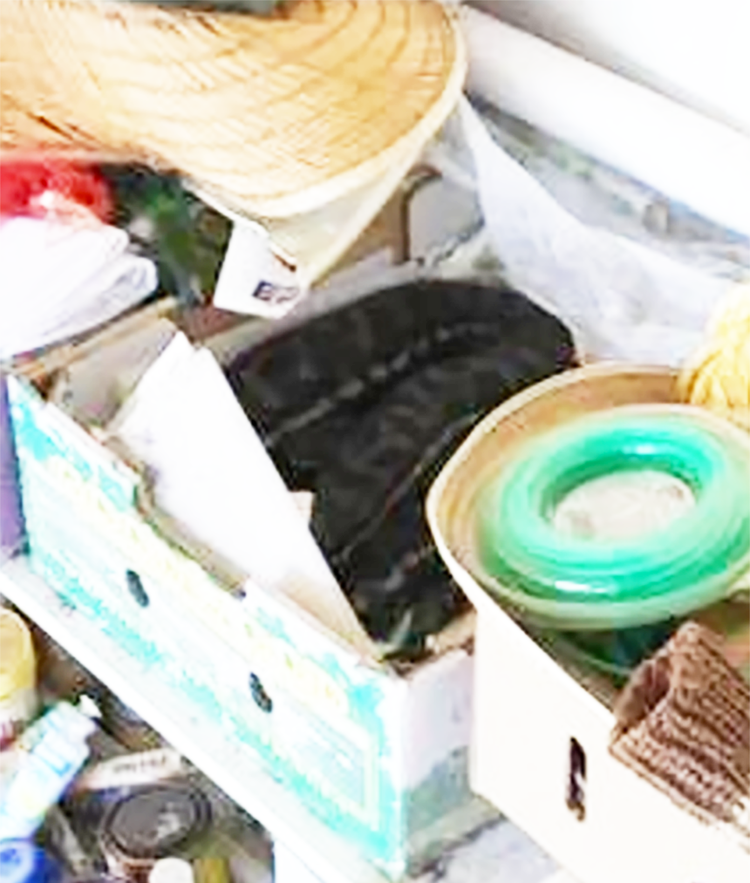 Is snake catching in your future?