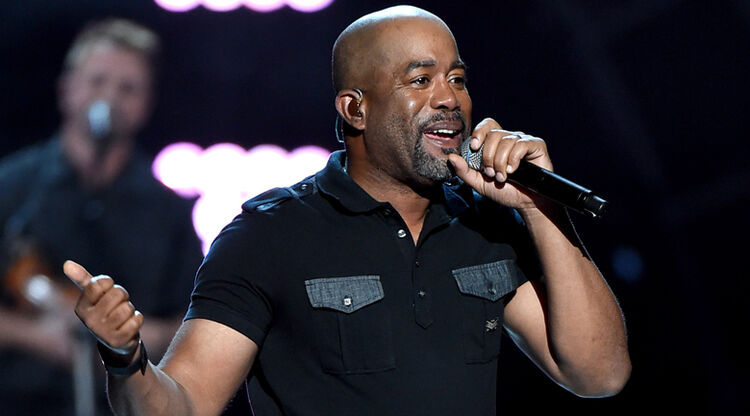 Darius Rucker has teamed up with Charles Kelley, Jason Aldean and Luke Bryan for "Straight to Hell," a song on his new album, When Was the Last Time.

Darius says logistics kept them from singing the song together in the studio, so they recorded their parts separately.

When Was the Last Time comes out on October 20th.