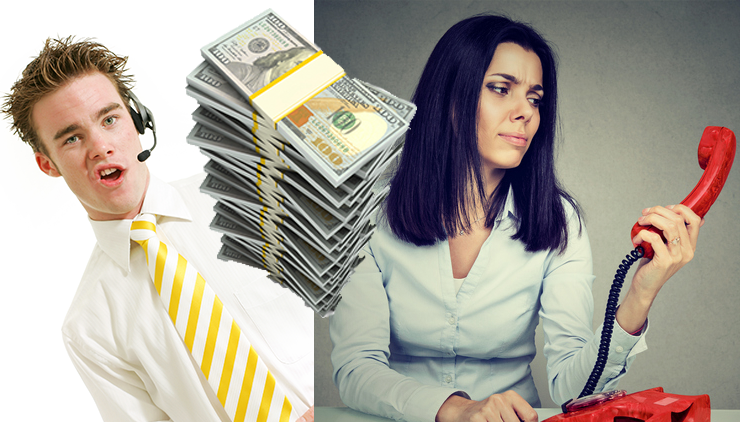 It turns out the marketing company didn't have written permission to use the phone numbers they called so they were sued in a class action suit in 2012. The result which just came in is a settlement worth $7 to 12.5 million dollars.

To find out if you have cash coming your way, head to this site and click the third option. If your number's in that database, be sure to file a claim - you have until November 3rd to do it.