A Washington man was pretty upset when his neighbor built a three-car garage with an apartment on top and painted it all purple, so he found an epic way to get even: by mowing "A-hole" in his lawn with an arrow pointing at his neighbor's place. 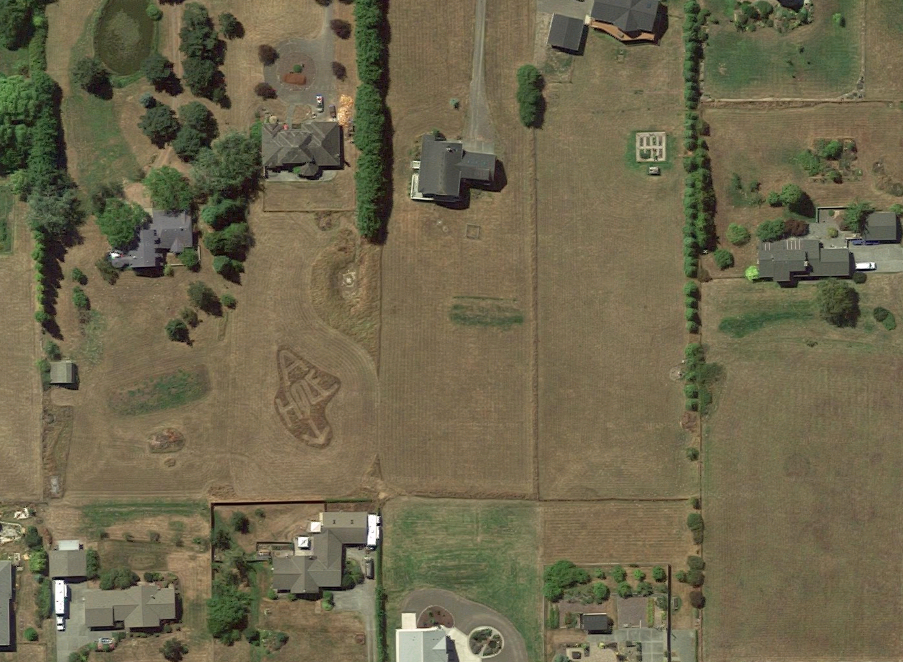 Apparently there was a whole petition against the purple property, with neighbors claiming it would devalue their homes, but the pastel premises still went up.

The craziest part of it all - the garage was built in 2009, so for eight years the angry man has been maintaining his lawn to reflect what he thinks of his neighbor. That's some solid vengeance!