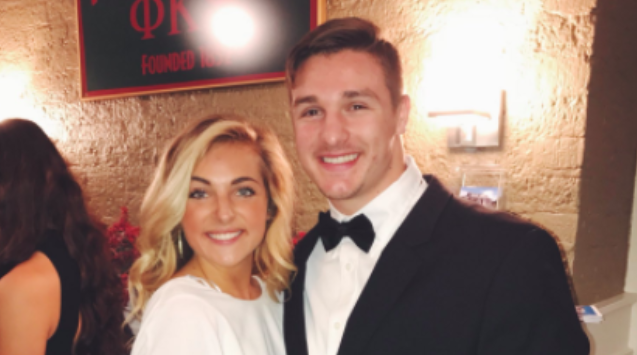 A girl named Miranda had a very interesting night this week. She was insulted, but then got rid of a ton of weight, and she posted all about it in a tweet that's going viral.

after getting called disgusting last night, i successfully dropped 200lbs!! (Before and after pics) pic.twitter.com/VjdS1HoATJ

Miranda revealed it was her date who called her "disgusting" and she immediately dropped him, showing the change in a set of before and after photos with the before pic showing her with the guy and the after one with the guy cropped out.