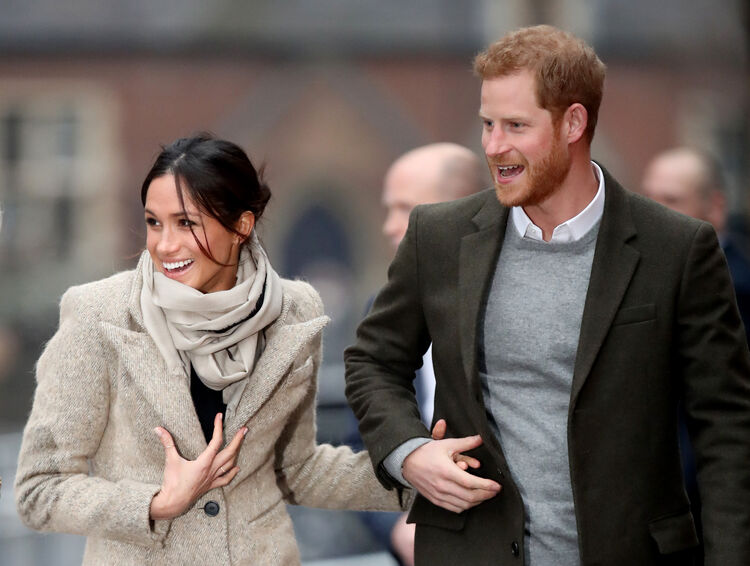 Messy buns are basically our Monday through Friday look and Meghan Markle just officially made them chic and acceptable. The newly engaged actress stepped out with fiancé Prince Harry on Tuesday, January 9, and made headlines for breaking royal protocol with the effortless style. 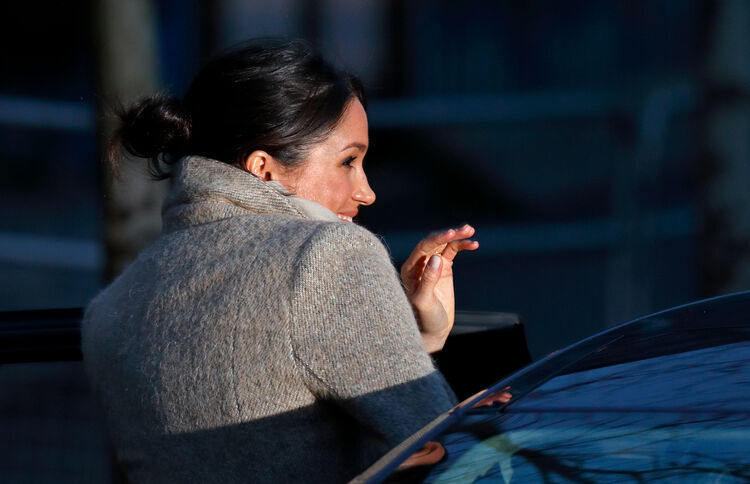 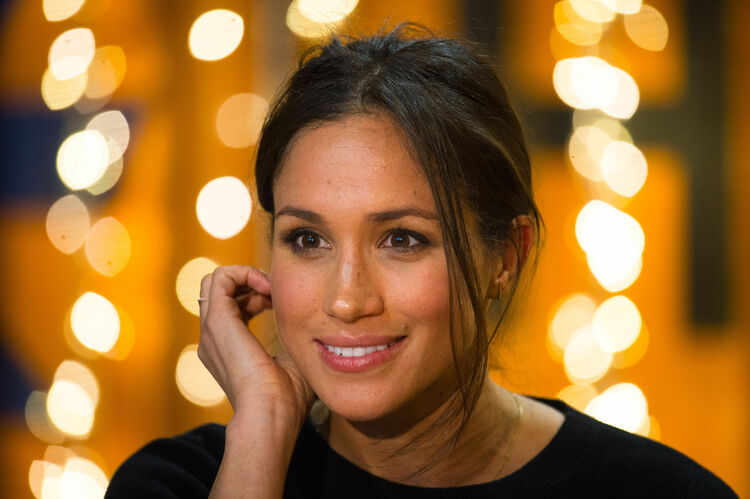 According to People magazine, the Suits alum differs from her soon-to-be royal relatives with her laid-back looks. Duchess Kate, who is known for her signature blowouts, rarely wears her hair up and if she does, she works a classic, impeccably styled chignon -- even sometimes with a hairnet to keep each and every hair in place. 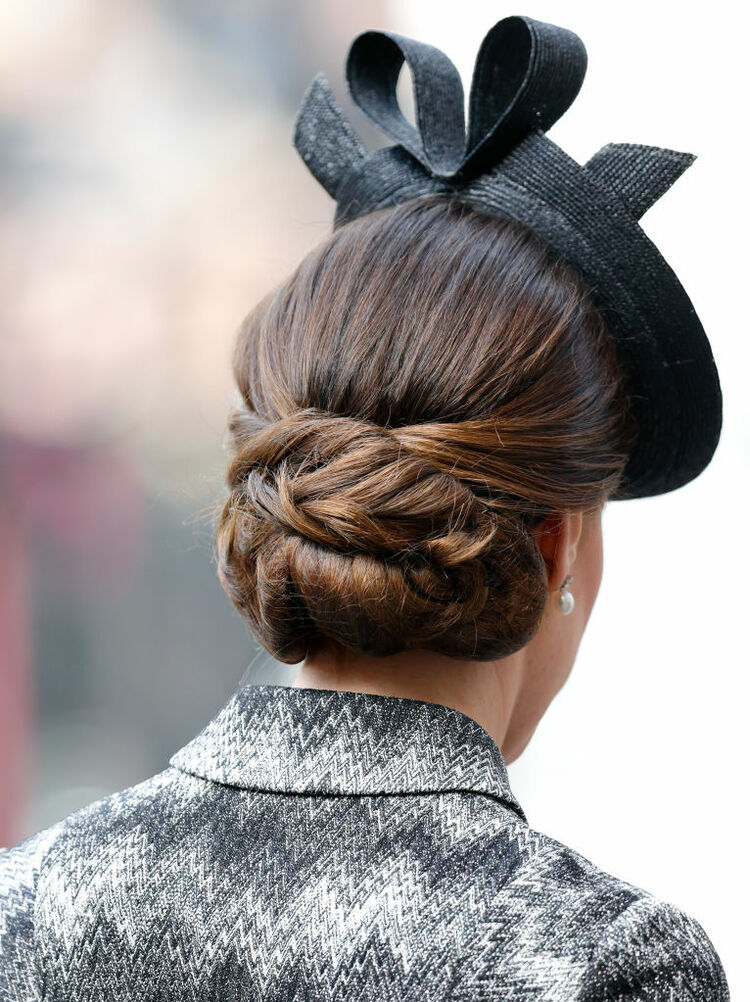 Meghan’s messy bun is seemingly approved of by the Queen though, who has become more open to breaking from tradition. Prince Harry's engagement to Meghan comes as a huge turn for the monarch, given she's a mixed-race Catholic divorcee from the United States.

In 2015, the Queen, who is head of the Protestant Church of England, eased regulations as part of a broader shift to remove male bias and religious discrimination in the royal order, among other modern adjustments.